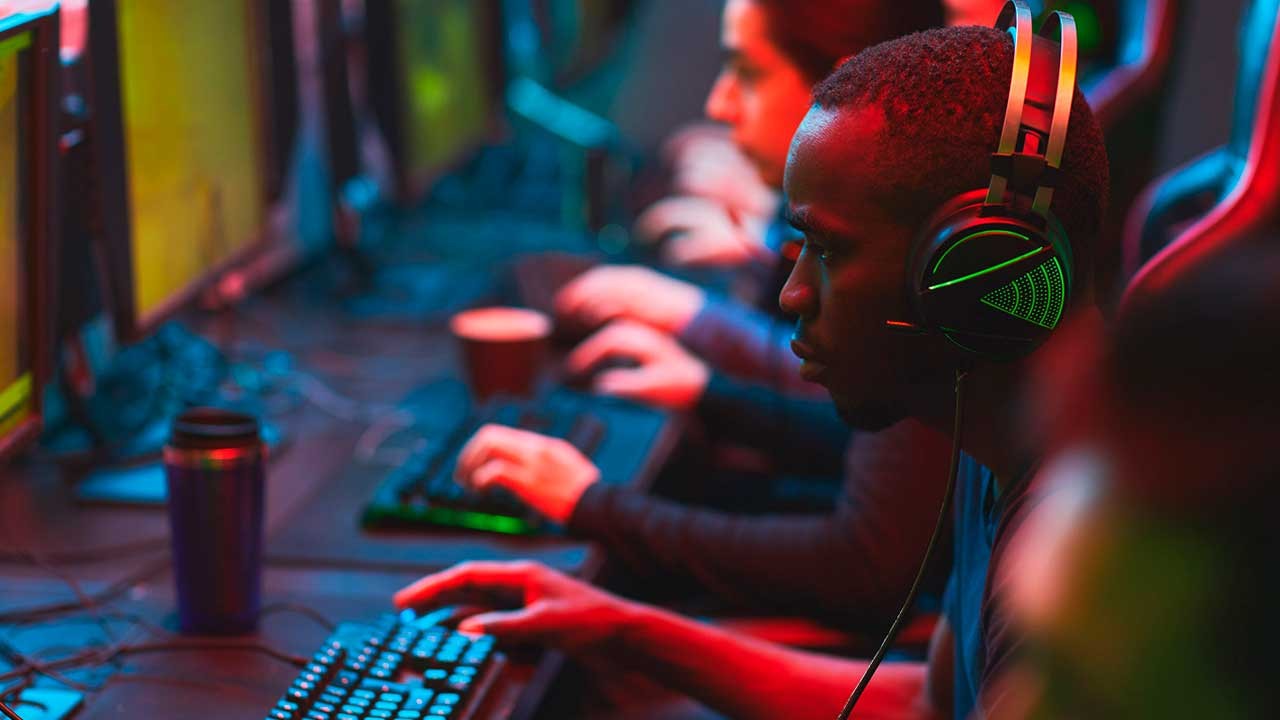 The growing revenues demonstrate the increasing willingness of gamers to spend real money on their virtual characters in online worlds. Players of popular games such as Fortnite tend to be convinced to pay in-game as the items cost smaller amounts and are called microtransactions.

Also, many mainstream games operate a ‘closed-loop’ system, where items can only be bought from the developer, and players cannot then sell or trade them with each other.

Yet some more niche games operate a freer in-game economy where items can be bought and traded among players, with rarer items fetching vast prices.

Players can deposit real cash to purchase the in-game currency, Project Entropia Dollars (PED), which in turn can be used to buy high-end items such as healing kits, rifles, and spaceships, some of which are then regularly traded between players for six-figure sums.

Mr. Jacobs explains that while these numbers might seem “insane” to non-gamers, players see the items as “tools for making money” and can be “very profitable” for their owners, however, critics argue that making a profit in the game is unattainable for the average player.

The space resort deal was a no-brainer for the gaming millionaire, who many years earlier had predicted the boom of a virtual reality economy. It would prove to be a shrewd move by Mr. Jacobs, who quickly turned a healthy profit by taxing players for using his asteroid’s resources.

On the asteroid, players could hunt animals and mine resources that they could then sell to other players.

Mr. Jacobs, better known in the gaming community as NEVERDIE, his avatar, became obsessed with video games from an early age when his father presented him with a Sinclair ZX81, the first affordable mass-market home computer, declaring to him: “This is the future.”

Mobile games have changed a lot over the years.

Some gamers still have their misgivings, but the quality of mobile games continues to rise, and with that, some serious money is being made.

An increasing number of mobile games have generated over $1 billion of lifetime revenue.

Some now do so on an annual basis.